Where trade unionists start their day on the net.
Manitoba / Canada 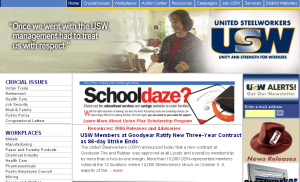 Manitoba 'Fail to see the logic' in allowing care home staff to work in multiple sites: U of Manitoba prof 2021-04-21 [CBC]